Warning: count(): Parameter must be an array or an object that implements Countable in /www/webvol29/06/en16crj248qcyuh/ladislaushoratius.com/public_html/wp-includes/post-template.php on line 317

I have this theory: The winner is never the best. The most beautiful “miss universe” lives in a small poor village, far away from television and the hungry eyes of reporters. 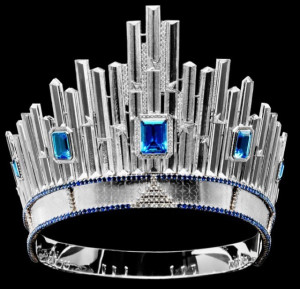 The fastest runner alive will never be discovered by anyone, for similar reasons. The very best wine is known only to a small family in a godforsaken corner of the world.

It is a very comfortable theory, for I neither need nor can prove it (if I could, the fast runner, the Miss Universe and the wine would be soon discovered, compared, rated — and in a way, killed).

When it comes to musical recordings something similar often happens. The most famous versions need not be the best — aside from the fact that we don´t, and don´t want to, agree on which is the best. Arguing and hotly debating this question, for example on YouTube, is a favorite sport of many a musical aficionado.

You could bring out your yardstick to compare it with other versions — or you could just bravely lean back, listen and enjoy.