Warning: Trying to access array offset on value of type bool in /www/webvol29/06/en16crj248qcyuh/ladislaushoratius.com/public_html/wp-content/plugins/wp-super-cache/wp-cache.php on line 3484
 May, 2018 | Ladislaus Horatius
Skip to content 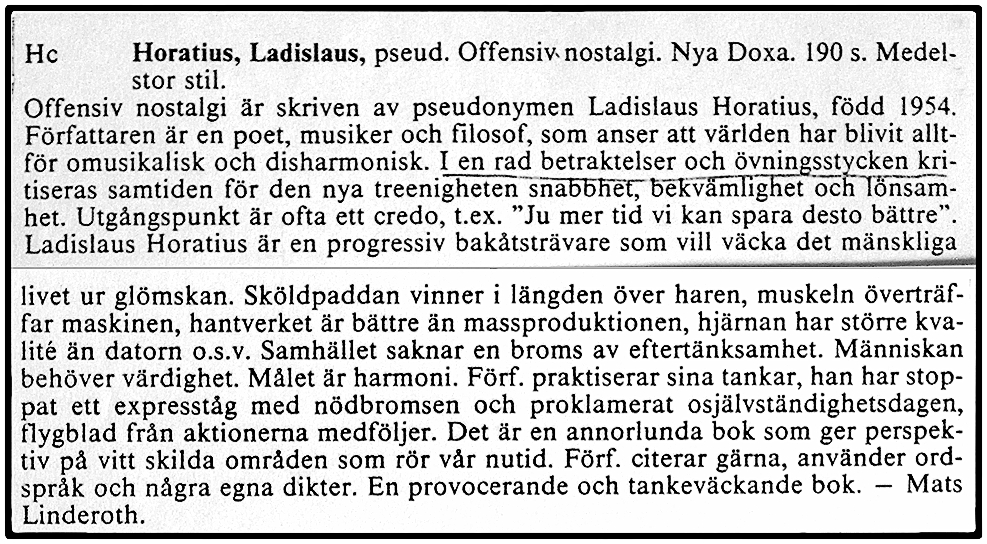 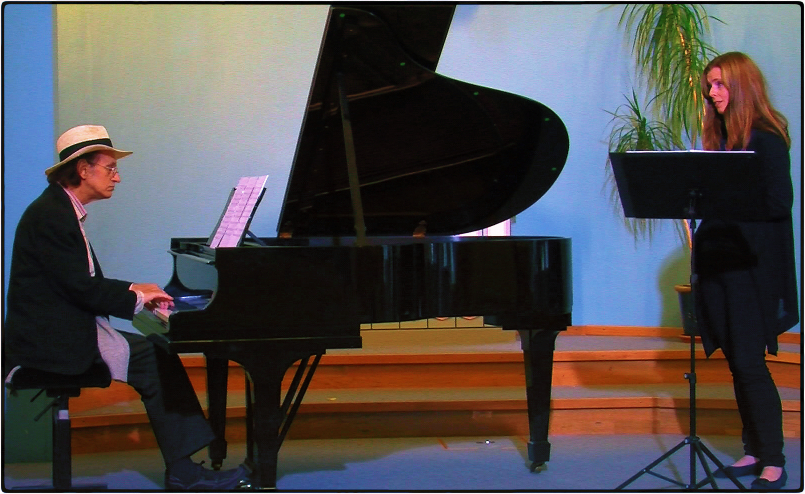 As so many people, I have kept a strict, if not intentional and logical, border between my private and public life. “You can’t come closer than this!”

In a way I am even more strict with this nowadays, in this eaves-dropping, wired-tapped world. None of your concern where I am at the moment, who I am with or how I feel.

But at the forking of the roads, our society chooses piracy [state controlled] before privacy.

In another way I am more and more letting go of my privacy, the part of it which has to do with… let’s call it embarrassment, maybe shame.

PARENTS AND TEACHERS: “There are certain things you shouldn’t talk about or admit. Don’t expose your vulnerable neck; keep your dark (or even light) secrets to yourself.”

There is some wisdom in this, and some folly. It definitely has a tinge of war-logic.

Going to the other extreme, I am also NOT interested in the rather embarrassing and unseemly public confessions that media figures and celebrities are making, seemingly to boost the sales of their books or music.

Exposing your sex-life or delivering juicy gossip will find a large audience, but then the confession was just mercantile. The goal was not to get rid of not-needed, hindering armor and defenses — just boosting sales.

So obviously I am not going to tell you all about my life, nor trying to lure you, as a fly, with sweet and sticky stories from my private sphere. However, getting rid of no longer needed coverings and defenses are not only in order; they are a necessary step.

In this I am guided, and inspired, by a saying of Cyril Connoly. “Art is by the lonely for the lonely.” The art in question here is my current monologue, to an audience of presumable, and at least partially lonely people. I am not addressing the masses, so that they will buy my book or CD.

And IF my audience is a mass audience, I still address its lonely part, not the collective, imitative tendencies.

Am I building up to an awful let-down here, as Fred Astaire sang? Maybe.

I wanted to talk about pain, a subject best avoided in “cultured” circles. Embarrassing. Maybe. But part of so many people’s lives, so one can question the wisdom of making it a taboo subject.

I am in pain now and my thoughts go to the question of acute versus chronic pain.

Acute may be sharper but is definitely shorter. I take some pride in not asking for anesthesia at the dentist. I can at times suffer harsh treatment for an hour without resorting to chemical help.

Chronic is something different. I know, and know of, people with chronic pain. The few times I’ve had it, I see frightening things happening to my psyche. It becomes dark; thoughts, feeling, impulses… all turn dirt grey-black.

This is not unavoidable but it takes much effort to stop this darkening. And that is perhaps the virtue of chronic pain; it lets you gather your forces against a strong(er) opponent. After having lifted only 10 kilo, you now have to lift 50 or 100.

In this process something else happens; a demarcation, a division, a separation: between my lazy and comfortable sides, and my inner let’s say Jedi. If I am to not drown in the swamp of negativity that the pain generates, I need to summon my best and strongest inner forces. Less will not do.

If I am somewhat successful in this I might come to the point where pleasure and pain, pleasant and painful, lose their antithetic qualities. They are no longer opposites; both are part of how life feels.

We learn early in life to divide experiences into light and dark, pleasant and painful. But this division seems to ensure that while we are in some kind of pain, we do not really exist; only the pain and the complaining about the pain exists. Seen logically it is a pity that bodily pain (or psychic pain, can be just as bad) should have the power to make us non-existent.

So this text could also be called breaking the pain barrier.

I sometimes say that if I get into a situation of really drawn out chronic pain, I will commit suicide. As a sober observer remarked, the thought (sic) of suicide has helped many a man through many a difficult night.

Question is also, drawn out for how long? I now think there is a virtue in resisting the pscyhe-darkening tendency of  bodily pain. In the long list of different kinds of fasts (from food, drink, talk, sleep, etc) this could be called pleasure fast; not asking or requiring life to be pleasurable (to the body).

There are some people who punish dogs who shit in inappropriate places by forcing their head into the shit. That’s cruel, but I think life sometimes does something like that to humans. Making us “eat” what we have considered un-eatable, nudging us towards the state of omnivore.

PS: There’s more to say about being secretive. Another time. Let’s hear what Spirit has to sing about it.