I am reading Genius famine, a remarkable book, and things (non-things even more) are falling into place.

“Genius and madness” (Lángész és őrültség) by Lombroso made a big impression on me in my youth. The wild genius, balancing between lucidity and insanity, was such a captivating image. 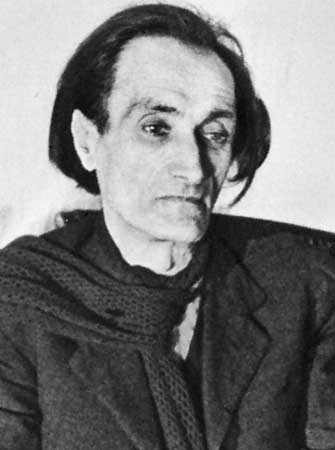 Much water has passed in the Danube since then, many more grown-up thoughts about the subject have flown by. But still, what Edward Dutton and Bruce G Charlton has done in their book I couldn’t. Guess it was not that important for me. Now it is.

Partly because mere survival, paying my rent, has become such a ridiculous challenge, and partly because the world is also turning ridiculous. (A bright light is the Global Challenges Foundation’s competition re. UN 2.0, which has fired up my political-utopian imagination.)

A thought about Genius Famine. Trying to define genius is all well and fine. It needs to be done, especially for the folks who have no idea what we are talking about. However, how to define it?

Going the now accepted academic route, with personality traits this way and that, in this and that proportion, is an understandable choice of direction. But the more I read the more I feel my old aversion against statistics. There is something very wrong with statistics, or at least our worshiping it as some kind of Superman tool. 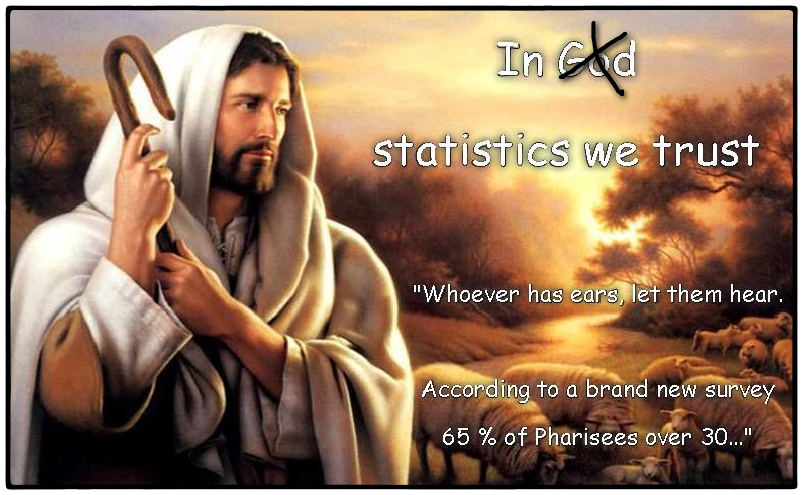 Statistics is not a genius tool. Partly because it is for sale; you can prove most anything with it if you want (or if well-paying others want). And partly because it is so “outernet”, relying on others working with God (or the other guy) knows what motives.

I also have a suspicion that there exists an Imp of Statistics (à la Poe) that makes sure that the people asked in any survey (everybody is never asked) are NOT representative, thus confusing the picture even more for us all .->> Us all who care for statistics, that is.

In my Vanguard Nostalgia (1993) I worked with the aim of not using statistics to prove anything, but if “proof” was an issue, to do it with common and uncommon sense. I recall two instances in the book where I actually counted something (the dissonant bars in a Bach prelude and the number of words building on the prefix “fast” in Swedish).

Okay, you might say, but how would YOU go about it? How to capture the essence of genius without personality tests and measurements?

Hm, maybe through exactly essence, through genius tasting. Meet, preferably if possible, or otherwise watch good, authentic movies or read books about geniuses. And by geniuses. Get the flavor, the taste, bitter, salty, sometimes sweet aroma of genius. It shouldn’t be that difficult to get at least an idea of what an endogenous personality tastes and smells like.

One should also have pointed out to one a number of examples of sham, ersatz geniuses, so that one can distinguish dry white wine from Seven up.

The next step could be to open our telephone book, or friend list on Linkedin and Facebook. Could any of these people be geniuses, or at least near-geniuses?

Make a list. But go by inner feeling and taste, not statistics. Feeling errs less than numbers, if it is trained.