Warning: Trying to access array offset on value of type bool in /www/webvol29/06/en16crj248qcyuh/ladislaushoratius.com/public_html/wp-content/plugins/wp-super-cache/wp-cache.php on line 3484
 POETRY (trying to be Poe) | Ladislaus Horatius
Skip to content

Sometimes I wish
I was really stupid
and ignorant
and dense

Life in this world
would be so much
easier

Thinking simple,
lame thoughts
one day after
another

Do not imagine
that intelligence
makes you happy

It might make others happy
(indirectly)
but never YOU. 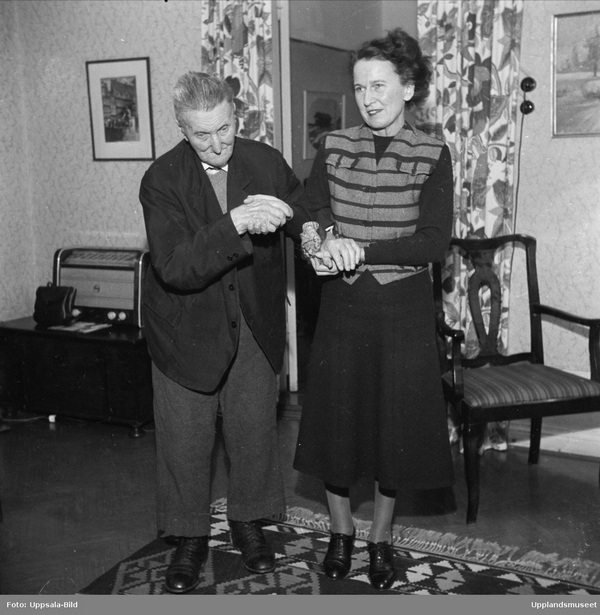 You are sitting by yourself
You don’t see the other guy
You don’t hear his voice
You don’t smell his after-shave
You are talking with your fingers, not your mouth

And afterwards, you still feel alone
You feel alone if your iPhone doesn’t make a sound in 5 minutes
After five hour’ s silence you have grave doubts about your existence

How is this not ASOCIAL media?

Behold,
I give you
my finest gift:
free choice

I give you a kitchen knife.
Will you cut your bread
or kill your brother?

I give you a library.
Will you study Socrates
or browse a best-seller?

I give you Internet.
Will you culture yourself,
discover the world and yourself,
or kill time?

Will you navigate
in search of deep roots,
or surf the surface
to tell everybody about
your tasty dinner?

Will you choose truth or trivia?
What is important or what is “fun”?
Will you give your gifts to the world,
or your selfie to the world?
Will you dance to a different drummer,
or a drum-machine?

Your choice is your truth.

Gifts are something
we give to our friends,
loved ones, collegues

But why be
partial
to humans?

“This moment
is different”
but you are so
the same

Give a gift
to the moment:
notice it

The Now is All
the only, truly real
non-thing

Give yourself to IT
as a gift

Give your best (yourself)
to all there is (the moment)

Be the Giver,
the Gift,
and eventually
This Moment.

How do you want to be paid?

What are my options?

What’s the rate of exchange?

Okay, we pay you in
plastic beads.

Worth and appreciation
only find their
correct relationship
after our death

What is liked today
will lie on the garbage heap
tomorrow

What is worthy today
lies on the garbage heap
today

In this your pre-life
everything is mist. 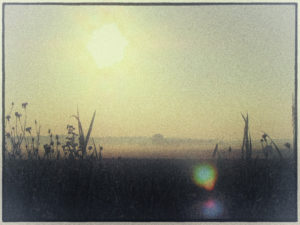 If I can be
as interested in what IS
as in what was,
what could have been,
or what (maybe) will be

then, Credo,
I myself will BE.

Flies remind me
of me
(and others like me)

The fly flies
against the window glass

It is trapped in the room
caged by doors, walls and windows

I open the window

Now the fly
is enveloped by
air on three sides

Maybe I misheard
the song

Maybe it was
“Fence me in”. 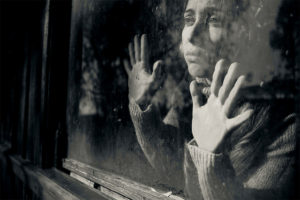 Competence, incompetence — which is really worst?

[Poem by the great Ogden Nash. Read it aloud, this is for the ears and not the eyes.]

Let me tell you of Dr. Faustus Foster.
Chloe was lost, but he was loster.
He was what the world for so long has missed,
A truly incompetent scientist.
His morals were good and his person cleanly,
He had skied at Peckett’s and rowed at Henley.
The only liquor that touched his lips
He drew through pipettes with filter tips.
He could also recite, in his modest manner,
The second verse of The Star-Spangled Banner.
Yet, to his faults we must not be blinded;
He was ineluctably wooly-minded.
When his further deficiencies up are summed,
He was butter fingered and margarine thumbed.
You’d revoke the license of any rhymer
Who ranked him with Teller and Oppenheimer.
It took him, and here your belief I beg,
Twenty minutes to boil a three-minute egg,
Which will give you a hint as to what went on
Whenever he touched a cyclotron.
There wasn’t a problem he feared to face,
From smashing atoms to conquering space,
And, should one of his theories expire,
He had other ions in the fire,
Even walking to work to save his carfare
For tackling bacteriological warfare.
For years he went to no end of bother
To explode this planet or reach another.
A more ambitious, industrious savant
You may have encountered; I know I haven’t.
One Christmas Eve he was tired and irked,
He had shot the works and nothing worked.
I’d sell my soul,” he cried to the night,
To have one experiment come out right.”
No sooner said than his startled eyes
Saw a ghostly stranger materialize,
Who, refraining from legalistic jargon,
Announced, “You have got yourself a bargain.
Here’s a pact with iron-clad guarantees;
Sign here, in the usual fluid, please.”
Faustus disdained to quibble or linger,
He merely remarked, as he pricked his finger,
It had better be good, your quid pro quo;
My blood is especially fine type O.”
Always in character, come what may
(He was down in his doctor’s records as A.)
A snicker was heard from the stranger weird,
Then he snatched the parchment and disappeared.
Faustus was filled with wild surmise
And roseate dreams of Noble Prize,
Now certain to drop in his lap with awful ease,
He thought, with the aid of Mephistopheles.
Behold him now in his laboratory,
A modern Merlin, hell-bent for glory.
With a flourish worthy of the Lunts
He triggered every project at once.
Intercontinental ballistic missiles
Blasted the air with roars and whistles,
Rockets punctured the midnight clear,
And the atmosphere and the stratosphere.
Before the human eye could absorb it
A giant satellite entered orbit.
With the germ’s equivalent of a howl
The bacteria issued forth to prowl.
Faustus shouted with joy hysterical,
And was then struck dumb as he watched a miracle.
He gazed aghast at his handiwork
As every experiment went berserk.
The bacteria, freed from their mother mold,
Settled down to cure the common cold.
Distant islanders sang Hosanna
As nuclear fall-out turned to manna.
Rockets, missiles and satellite
Formed a flaming legend across the night.
From Cape Canaveral clear to the Isthmus
The monsters spelled out Merry Christmas,
Penitent monsters whose fiery breath
Was rich with hope instead of death.
Faustus, the clumsiest of men,
Had butter-fingered a job again.
I’ve told you his head was far from level;
He thought he had sold his soul to the devil,
When he’d really sold it, for heaven’s sake,
To his guardian angel by mistake.
When geniuses all in every nation
Hasten us towards obliteration,
Perhaps it will take the dolts and geese
To drag us backward into peace.

[with loving thoughts for Jacques Tati]

I see that videos
on Facebook
now start by themselves

It used to be
SO tiring
to click on “play”

Clicking is old hat
Auto-play is the shit

We are finally getting there!
getting one step closer
to the stage of
ultimate comfort
(coma)

I wonder when
they will delete
the stop-button as well?

That will be playtime big time.